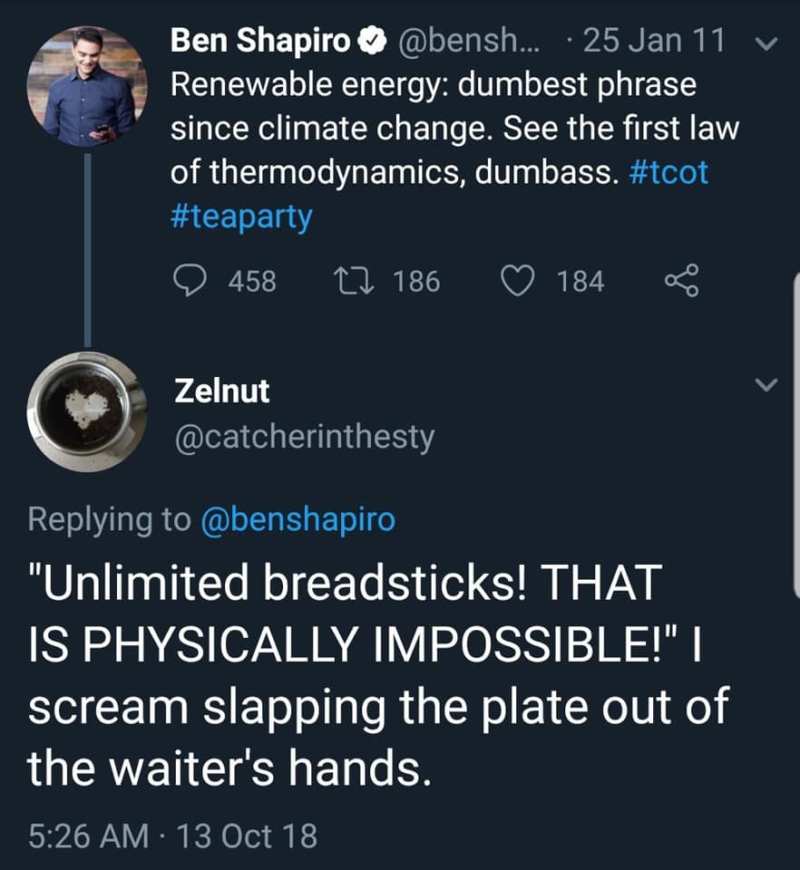 The first law of thermodynamics applies to closed systems, such as the entirety of the Universe. However, Earth is not a self-contained closed system. It benefits from the the nuclear fusion reactor that is in its proximity, the modestly sized star that we refer to as the Sun. That particular proximity has created the circumstances for which we have a very specific climate on Earth, through both the energy released and the effects of gravity based on the Sun’s mass. That climate then provides the sources of renewable energy, such as solar, wind, water, heat.

It is renewable not because of the overall energy in the system, but because those technologies (such as solar, wind, hydroelectric, geothermal) use the energy that is already available in great abundance through natural sources. So “renewable” is a description of technology, not physics. Sources like fossil fuels (burning coal, petroleum products) are not renewable because once consumed, they are no longer able to create energy. They are “one time use” only, therefore neither efficient nor renewable. In addition, the byproducts of the one-time combustion of fossil fuels make the whole system less efficient, by preventing the natural loss of energy waste, heat, through the atmosphere (because combustion generates carbon dioxide which changes the “permeability” of the atmosphere relative to heat), causing ocean temperatures to rise as the water functions as a heat sink, which further exacerbates the inefficiency of the system and permanently affects weather patterns. We call that climate change.

The energy generated through nuclear fusion reactions (the energy released when light elements are converted to heavy elements due to gravity created by the mass of a star, causing atomic nuclei to combine) is so excessive relative to our energy needs. Even through current technology that can only capture a fraction of that energy, the energy of the Sun provides all the energy needed for every function on Earth that requires energy. That includes both organic and man-made mechanisms. In thermodynamic terms, this is a very “wasteful” process as only a miniscule fraction of energy is captured for use, but again, that fraction is more than sufficient because the sun creates so much energy. This is why the first law of thermodynamics is irrelevant because perfect efficiency is not necessary for us to exist.

On the other hand, general thermodynamic principles are actually important to the validity of renewable energy technology because the wastefulness, unsustainability, and finite nature of fossil fuels (using energy to create energy, heat loss in combustion) and the costs (monetarily, climate change due to combustion byproducts) is why renewable energy technologies are superior. This also explicitly connects renewable energy as a necessary solution to climate change, part of one singular complex topic connected through the principles of thermodynamics, which are part of the immutable laws that govern the universe.

Don’t be a dumbass. Climate change is real and we need to do something about it yesterday.